2019 CCWD Board of Directors

The Board of Directors represents the level of governance with statutory authority and responsibility to set policy and the governing rules of the District. The Board is responsible for establishing policy, to engage in deliberate strategic planning toward effective deliver of services over the long term, to articulate these strategies to the District General Manager and management, and to supervise implementation of said plans and visions.

The Board consists of five members who serve four-year, alternative terms. Each director is elected by voters within their respective division boundaries to represent the public’s interest with regard to rates for service, taxes, policies, ordinances and other matters related to the management and operation of the District.

The Board President presides over Board meetings and has all authority afforded the presiding officer, including the authority to constitute both standing and ad hoc committees, and to assign Board members to serve on such committees, or to serve as members of joint power authorities of which the District is a member.

Typically, the Board of Directors meets on
the second and fourth Wednesdays of each month

Meetings begin at 9:00 a.m. between November February and 1 p.m. between March and October
The public is invited and encouraged to attend.

The Board room is at District headquarters
120 Toma Court in San Andreas. 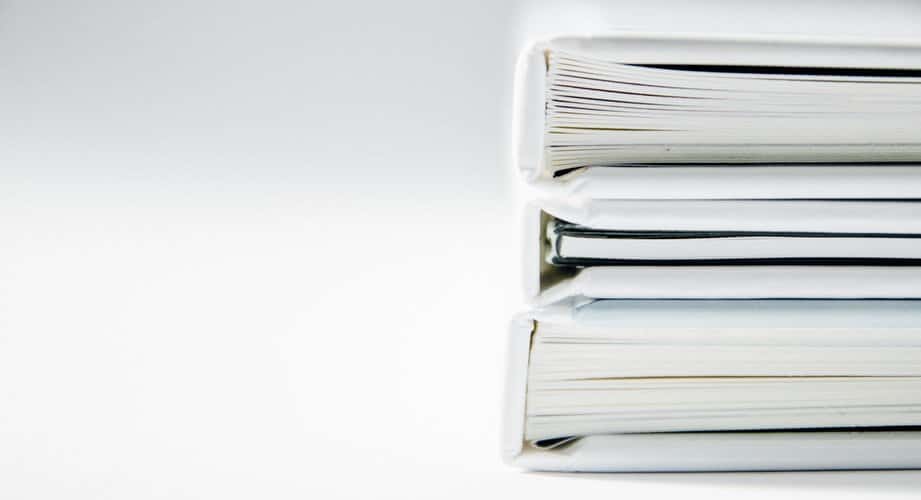 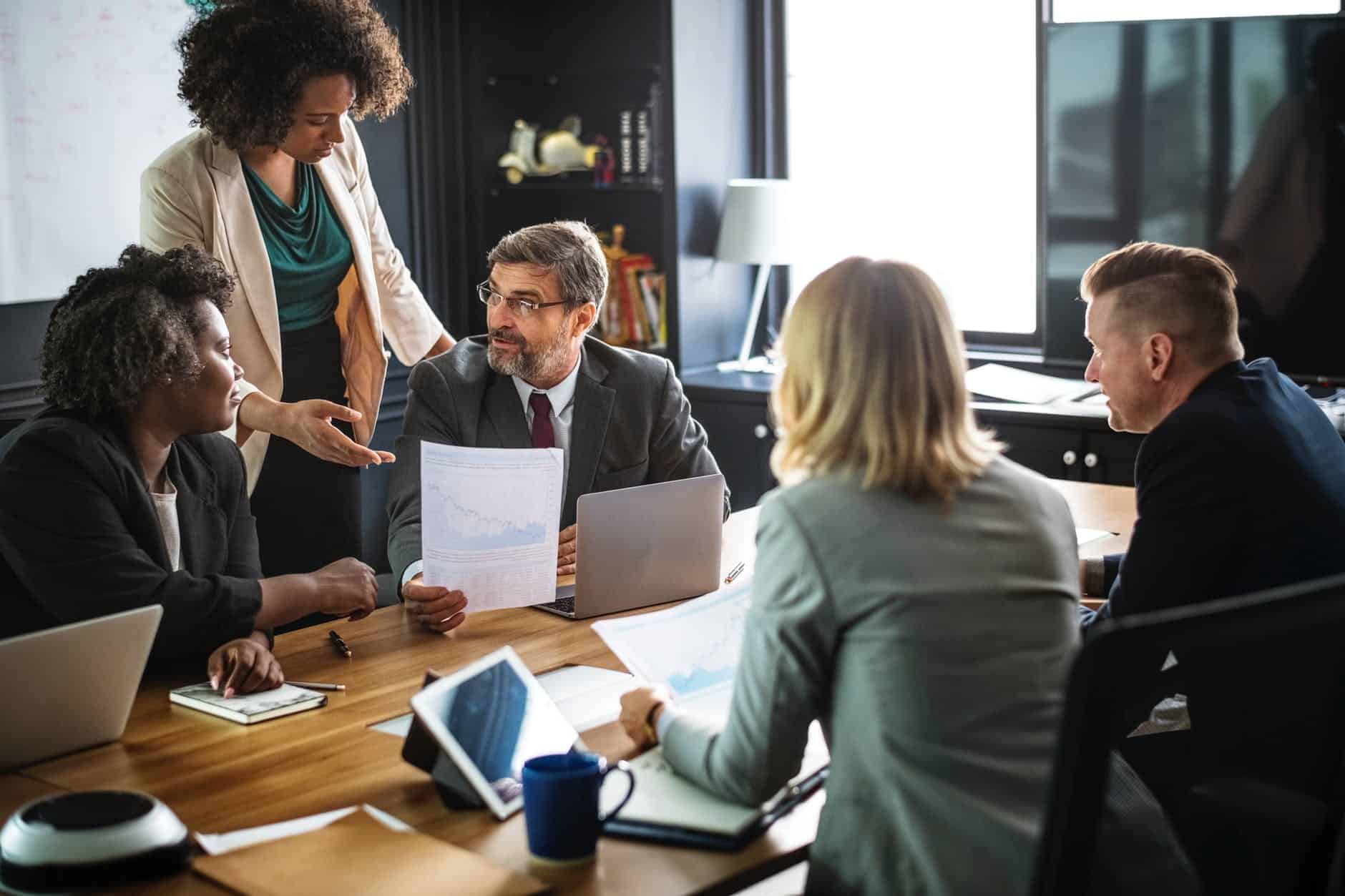 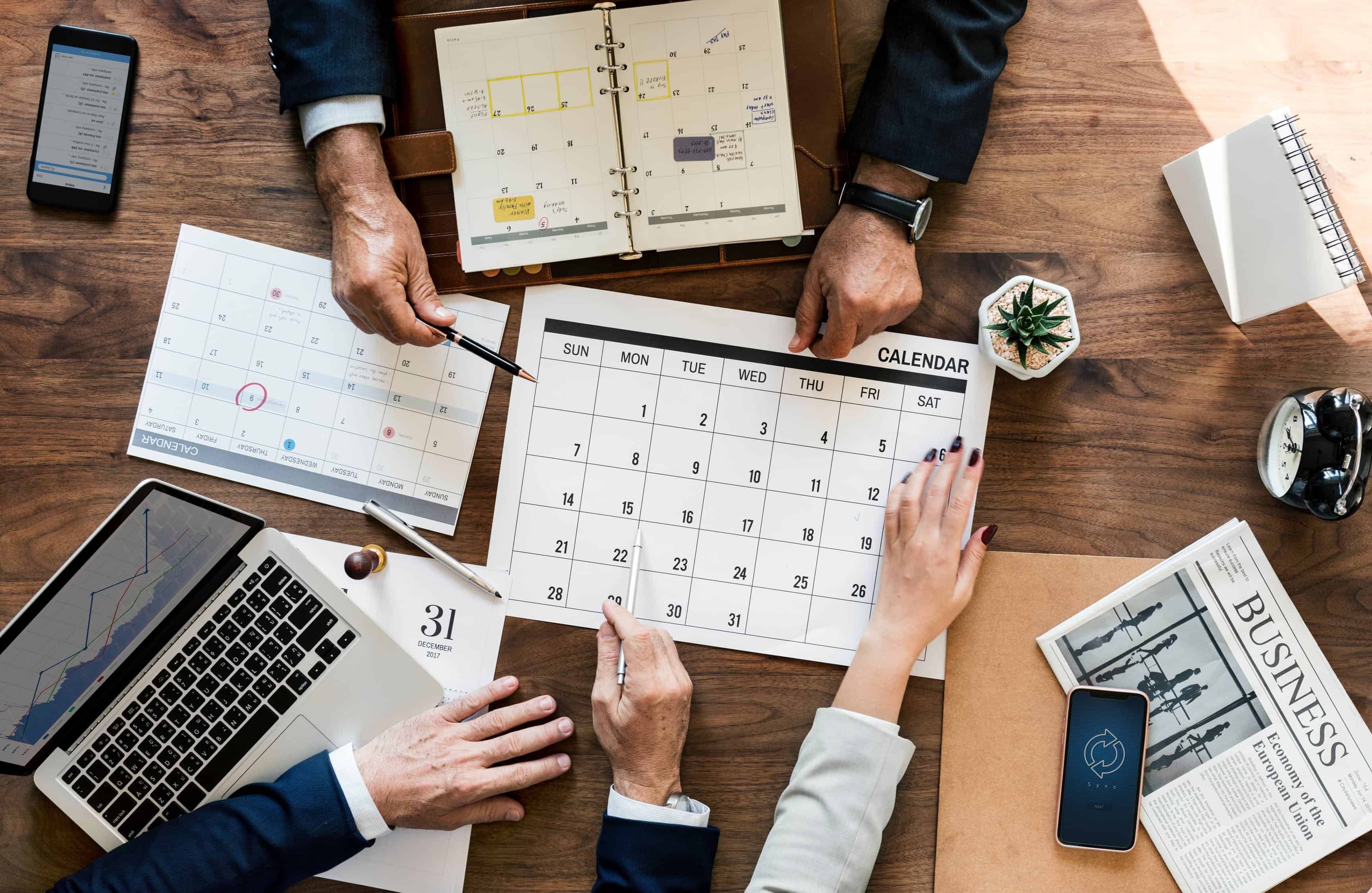