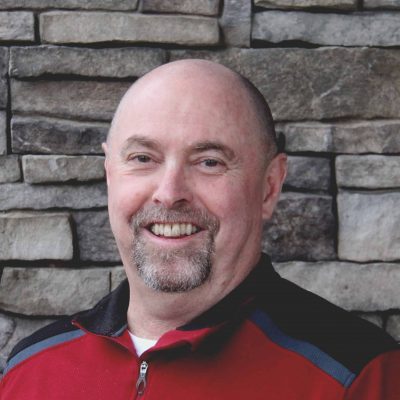 CCWD Division 1 Director Scott Ratterman grew up in Calaveras County, attending San Andreas Elementary and Calaveras High School. Upon graduation from high school in 1976, Ratterman earned a business administration degree from Sacramento State University in 1981. By 1982, he was working in the insurance industry with an independent adjusting firm, and he continued on that career path for the next 22 years. In 2004, Ratterman took a job with Farmers Insurance Co., and he is currently employed there.

Outside of work, Ratterman is an active member of the St. Andrews Catholic Church in San Andreas, and is a member of the Knights of Columbus. He was also on the Calaveras Community Foundation Board from 2005 to 2012, serving as vice president for two years and chairing several committees. He also belongs to the La Contenta Men’s Club.

In 2011, Ratterman responded to an advertisement seeking applicants for a Calaveras County Water District Division 1 Board of Directors appointment. Division 1 covers San Andreas, Mokelumne Hill, Paloma, Valley Springs, Burson, Wallace and parts of La Contenta. After being selected by the CCWD Board for an initial 6-month term, Ratterman was appointed by the CCWD Board again for a two-year term starting in January 2012. In 2014, he ran for reelection and was successful in winning a two-year term. In 2016, he ran for election again and won a four-year term ending in 2020.

Ratterman lives in San Andreas and is the single father of two grown children. When not busy with work or his duties as a CCWD Board member, he enjoys tennis, golf, boating, hiking and cross-country skiing.