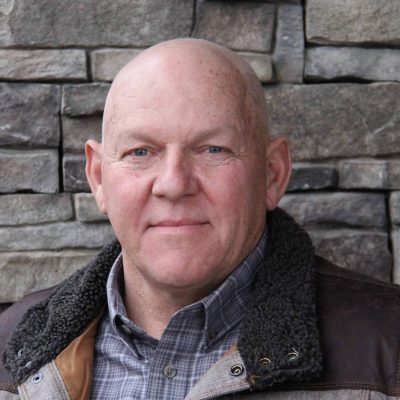 Jeff Davidson was born in Rockford Illinois. When he was still a small child, his family moved to Livermore, where he attended grade school and high school. His first experience with politics was serving as the student body president of Livermore High School. In his junior year, his family moved to Tracey, and he graduated from high school there in 1978. He then attended Delta College where he earned an associated of arts degree. Throughout his high school and college years, Davidson worked for his father in the cement contracting business. At age 23, he successfully tested for his general contractor’s license and by age 26 he was building spec homes. Since beginning his career, Davidson has worked in the residential and commercial construction industry pouring concrete, building residential homes and large commercial facilities. Over the past 10 years, Davidson has focused on constructing metal buildings in the Sierra Foothills and Central Valley region.

Davidson’s parents moved to the Sierra Foothills in in 1986 and he followed them to Calaveras County in 1990. He was soon involved in the West Calaveras Chamber of Commerce and served as president of that organization. One of his proudest accomplishments was helping to establish the annual fireworks show at New Hogan Lake, which draws more than 10,000 people to Valley Springs. He has also served as a board member of the Calaveras County Chamber of Commerce and is a member of the Valley Springs Area Business Association. When Davidson’s children were growing up, he spent about 10 years coaching various baseball and soccer teams.

In the late 1990s, Davidson began attending Calaveras County Water District meetings. After about a year of public participation, he ran for a seat on the Board of Directors in 1999 and was victorious. Since then, Davidson has served for 17 years on the CCWD Board, making him the longest-serving active Board member. Over his six terms on the Board, he has served as vice president, president and the chair of numerous committees. His fellow Board members elected him as president once again on December 14, 2016.

Davidson lives in Rancho Calaveras and has three grown children who are attending college. When not busy with his construction business or CCWD duties, he is an avid hunter, likes to spend summers at his cabin in the Sierra Nevada Mountains and enjoys spending time with his family.