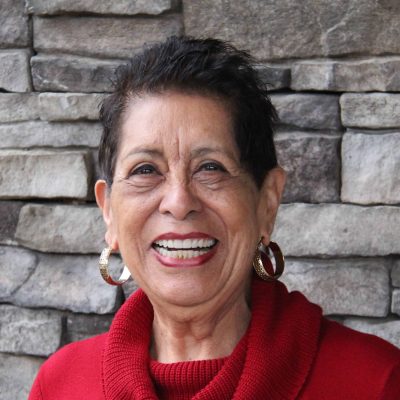 Following college, she began work as an accounting supervisor in 1965 for Pacific Bell in San Francisco and San Jose and continued with the company until 1985.

While living in the Bay Area, she visited Calaveras County with her husband Dick who enjoyed taking deer hunting trips in the area. She quickly fell in love with the small community that reminded her of growing up Salinas, and she and her husband quit their jobs in 1988 and moved to Camp Connell. She still lives in Camp Connell with her husband and son CJ Stevens

Underhill is very community oriented and immersed herself in myriad community groups throughout Amador, Calaveras and Tuolumne counties. She also enjoys watching sports, crocheting and takes an active role at St. Patrick’s Parish.

In addition to her duties at CCWD, Underhill has worked on a variety of special projects throughout the region, including:

Underhill said she is proud to have helped to steer CCWD in a positive direction over the years and helping to establish positive relationships with ratepayers.