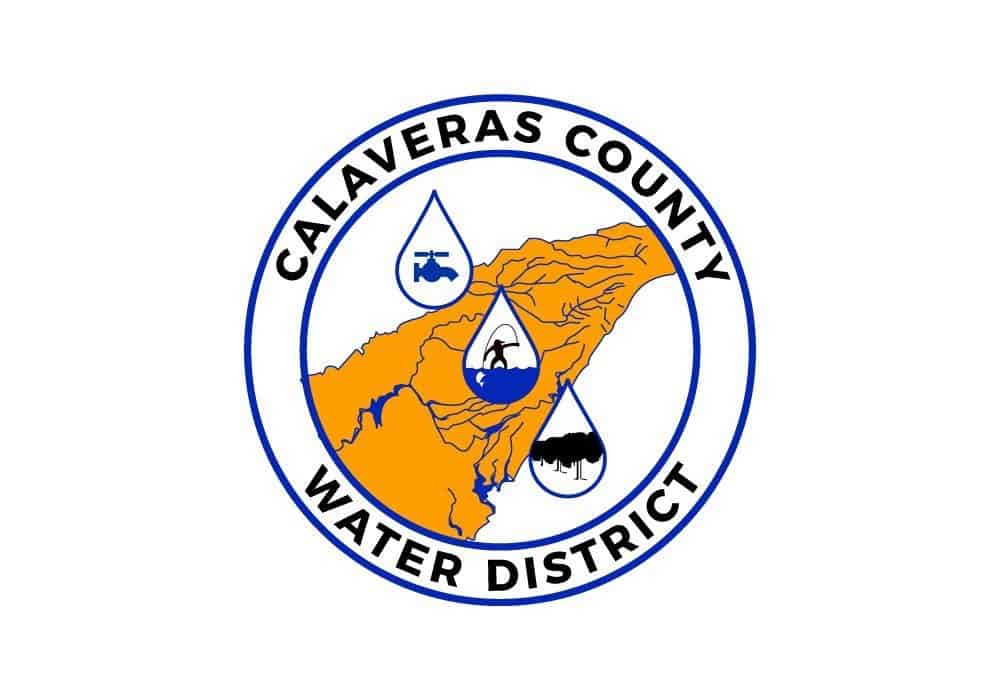 The Calaveras County Water District, Rock Creek Water District, and Stanislaus County are pleased to announce the formation of a Groundwater Sustainability Agency (GSA) consisting of three regional partners with the mission of helping protect the Eastern San Joaquin Groundwater Sub basin, which has been critically over drafted since 1980. Calaveras County also intends to join the GSA this fall through the execution of an amended memorandum of understanding between the four agencies.

“This is a historic achievement,” said CCWD General Manager, Dave Eggerton. “It’s the first-ever partnership between our two counties and it will be invaluable in helping us address the challenges of restoring the health of the groundwater basin. This partnership between counties and water agencies that crosses county lines and agency boundaries is a model for collaboration in the effort to restore a depleted groundwater basin.”

This partnership was formed per requirements set forth in the Sustainable Groundwater Management Act (SGMA) that was signed into law by Gov. Brown in 2014, which tasked local agencies authorities with managing their groundwater resources in a sustainable manner. This legislation was passed to address problems caused by many years of unsustainable groundwater pumping practices throughout much of California that led to problems such as land subsidence, wells going dry and poor water quality. The approximately 198-square-mile area of the GSA Boundary is located within the western portion of Calaveras County and the northern portion of Stanislaus County known as the “triangle” and overlies portions the Eastern San Joaquin Sub basin, which has been critically over drafted since 1980, CCWD and its partners moved forward with the formation of the GSA to contribute to the regional management of the basin and to maintain local control of our groundwater resources. In the event that a local agency does not take on the formal role of a recognized GSA by June 30, 2017, the state would intervene in the management of local groundwater resources. However, Gov. Brown has made a strong statement in support of local management of groundwater as being most effective.

The partners elected to form a cooperative GSA called the “Eastside GSA” that will cover the areas of the Eastern San Joaquin Sub basin within Calaveras County and portions of Stanislaus County that are not already within another GSA boundary. The agencies all approved a memorandum of understanding (MOU) to form the GSA, and the GSA became “exclusive” to these areas on August 8, 2017.

“This GSA will benefit all partners because it will allow for cost sharing, grant opportunities, regional groundwater sustainability, and options to leverage technical expertise and includes close cooperation between upstream and downstream agencies,” acknowledged Stanislaus County District 3 Supervisor Terry Withrow.

Now that the GSA’s have been established, the real work on groundwater sustainability planning will begin. Per state law, the Eastside GSA must work with other stakeholders overlying the Eastern San Joaquin Groundwater Basin to develop a Groundwater Sustainability Plan (GSP), which must be in place by 2020 since it is a high-priority basin. This GSP will create a road map that will create groundwater “sustainability” in the basin by 2040, and avoid “undesirable results” such as chronic lowering of groundwater levels, significant reduction in groundwater storage, degradation of water quality and land subsidence. Millions in state grant funding is expected to be available to help fund the development of these plans. As part of the state requirements, the Eastside GSA will coordinate locally on a robust outreach program with landowners and groundwater users in the boundaries of the planning area.  The Eastside GSA looks forward to working collaboratively with the 15 other GSAs in the Eastern San Joaquin Groundwater Basin to meet its obligations under SGMA, and protect the economy, environment, and the health and safety of our residents that rely on this valuable water resource.

In September of 2014, Gov. Brown signed a three-bill package known as the Sustainable Groundwater Management Act (SGMA), which:

For more information about SGMA, go to http://www.water.ca.gov/groundwater/sgm/