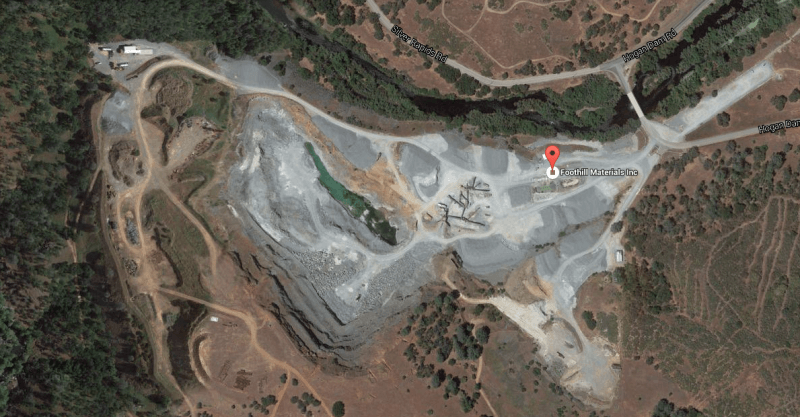 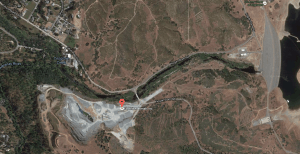 After a series of meetings with Ford Construction, the Calaveras County Water District has withdrawn its appeal of a proposed asphalt batch plant along the Calaveras River at Ford’s gravel quarry in Rancho Calaveras. The withdrawal comes after a written agreement between the construction company and CCWD was signed on Tuesday, June 23, which satisfies the concerns CCWD had over potential impacts the plant would have on water quality.

Last month, CCWD appealed the Calaveras County planning director’s determination that the proposed plant was a permitted use under existing zoning for the quarry. The District learned of the proposed project and the Planning Director’s decision from a member of the public fewer than 48 hours from the deadline to file an appeal. Concerned about potential impacts to the community’s water supply, CCWD filed an appeal to seek assurances this issue would be fully addressed before the plant is operational.

“We have come up with an agreement that ensures Ford Construction will gain the necessary approvals from the Regional Water Quality Control Board and local Air Pollution Control District before they operate any facility,” said CCWD General Manager Dave Eggerton. “CCWD has preserved the right to comment on this process as it moves forward.”