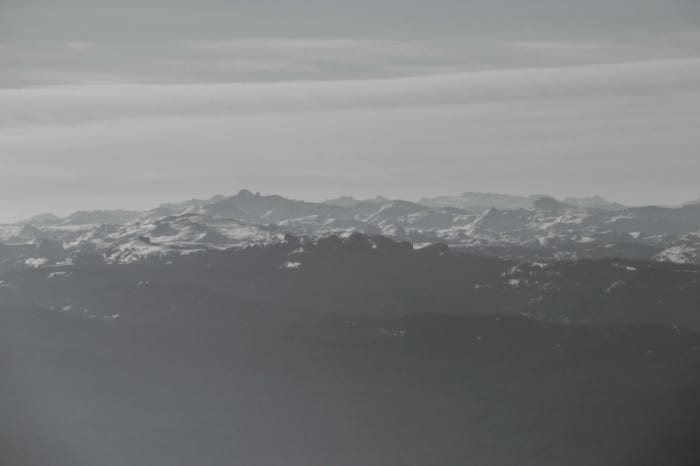 [dropcap ]C[/dropcap]alaveras County Water District customers will only be able to irrigate lawns and ornamental landscaping two days a week under drought conservation regulations the district’s board of directors approved on Wednesday.

“It’s definitely a scary situation and it presents a real challenge,” CCWD Community Relations Manager Joel Metzger said after showing the board aerial images of the region’s drought-depleted reservoirs.

Although customers will only be able to water lawns and ornamental plants two days a week, they will be allowed to water a third day for food-producing gardens. The regulation seeks to reduce water use by district customers by 32 percent as required by state authorities.

Metzger said district staff members are still negotiating with state authorities in hopes of reducing the district’s conservation goal to a 28 percent reduction when compared with 2013.

Metzger presented the proposed regulation to the board, which voted 3-1-1 to approve it, with Director Scott Ratterman absent and Director Terry Strange opposed. “I don’t think the mandatory water conservation measures go far enough,” Strange said.

Strange said that he would have liked to see irrigation of lawns at schools and in parks cut by 50 percent to 70 percent rather than the 35 percent cut in the proposed ordinance.

Director Jeff Davidson said he was reluctant to set such stringent goals for cutting water use at schools. “What would we do to the school if they didn’t?” he asked.

Davidson also worried that swimming pool contractors will be harmed by a ban on filling pools, and that golf courses will suffer if their fairways go brown. “Is there any way we can make our cuts and still keep that industry viable?” Davidson asked.

District staff members said it would still be legal for a contractor to fill a pool if the water was trucked in, rather than provided from CCWD’s drinking water system. General Manager Dave Eggerton said that for at least the next two months, major golf courses will still have recycled wastewater they can use to irrigate fairways.

Under the emergency regulation, golf courses can only use the treated, potable water for tees and greens.

District officials have not yet put in place their most stringent, Stage 4 conservation measures. Under the district’s Stage 4 rules, all outdoor watering with hoses and irrigation systems would be banned. Customers would still be able to hand carry water in buckets to irrigate plants outside.