CCWD reduces water use by 39 percent in July 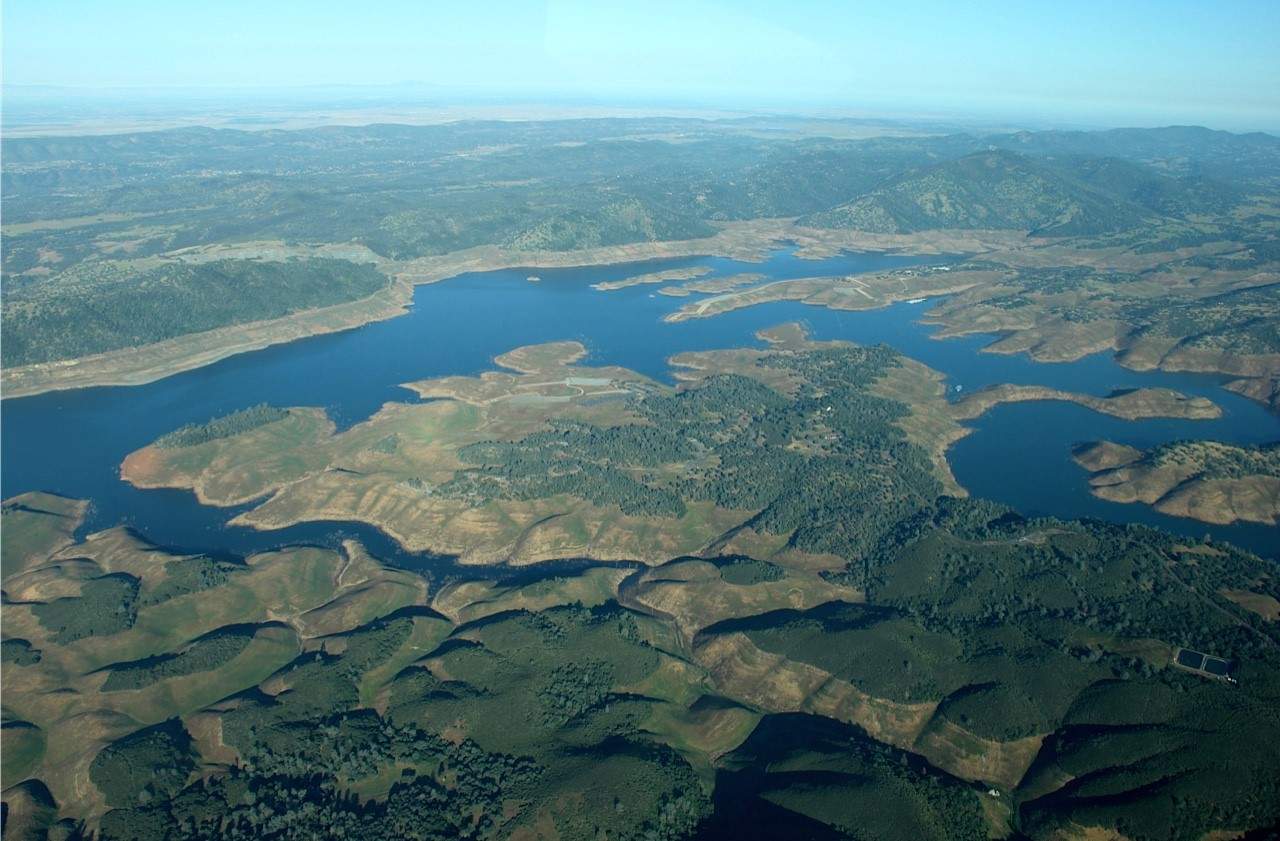 The District reminds customers that these items may be watered three days per week:

All other outdoor landscaping may only be watered two days a week in accordance with Stage 3.5 Mandatory Watering Restrictions.