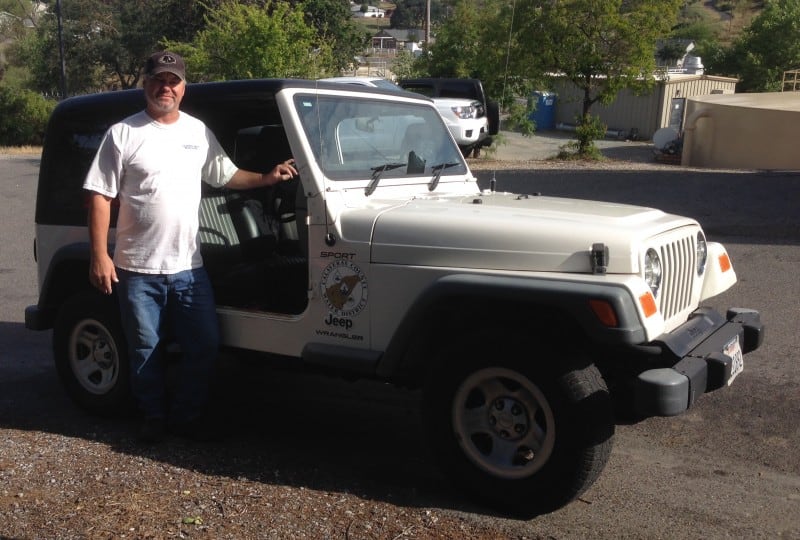 Thanks to CCWD Meter Reader Damon Hutson, a disaster may have been averted in Copperopolis on June 23. Damon was reading water meters in the early afternoon when he saw a small plume of smoke rising nearby. He quickly drove toward the smoke and found a small fire in the front yard of a home on Charmstone Way. The fire was burning wood chips around landscaping and one bush was engulfed in flames. Damon didn’t see anyone in the area, so he found the nearest garden hose and put out the fire before it could spread to dry grass in a nearby empty lot or the home. Once the flames were doused, he called the Copperopolis Fire Department, which arrived at the scene at 1:54 p.m. The cause of the fire is still under investigation.

“I’d like to recognize Damon for taking the actions necessary to put this fire out,” said Keith Cantrell, captain with the Copperopolis Fire Protection District. “He’s a good Samaritan.”