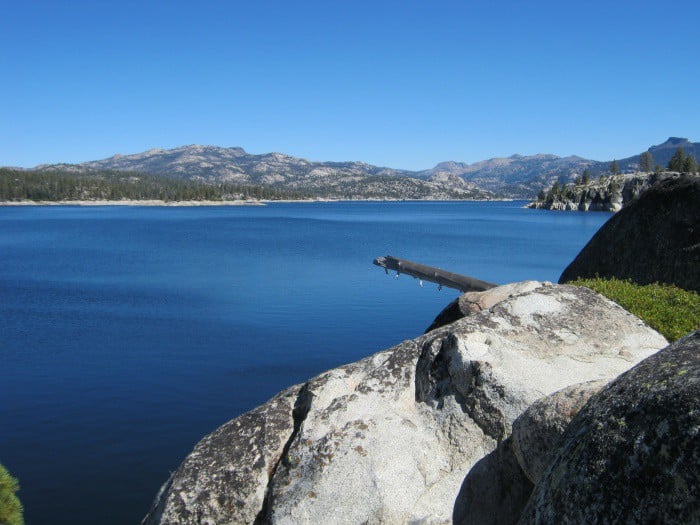 [dropcap ]T[/dropcap]he Calaveras County Water District is proud to announce that its customers are taking the drought seriously, as evidenced by a 22.2 percent reduction in water use in August 2014 when compared to August 2013. In June and July, CCWD customers reduced their water use by 12.8 and 20.8 percent, respectively, when compared to last year.

These reductions are quite an accomplishment, and the District applauds its customers for exceeding a goal set by Governor Edmund G. Brown in January of this year when he declared a drought emergency and called for a 20 percent voluntary reduction in water use among Californians.

In response to state restrictions on diverting water from rivers and streams, the CCWD Board of Directors enacted mandatory Stage III Water Conservation measures on June 11, 2014, which include:

Stage III Mandatory Conservation measures will stay in place until the state lifts mandatory restrictions on water diversions and residential water use.