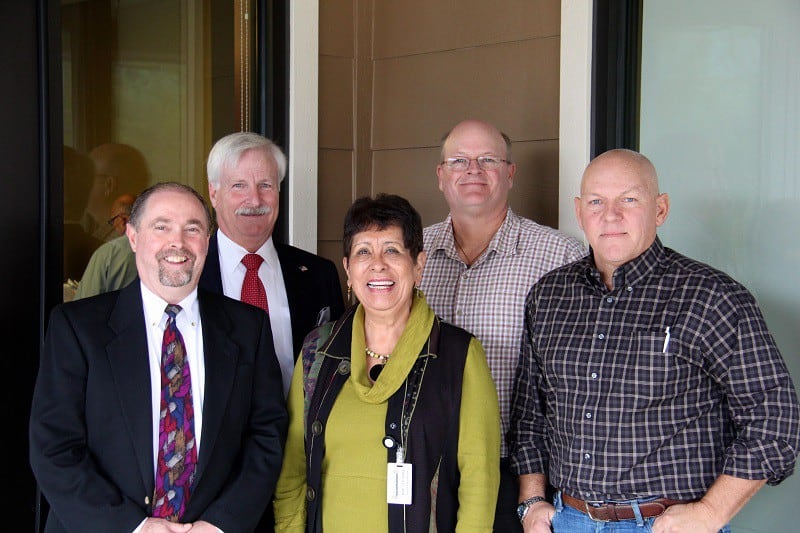 The Calaveras County Water District Board of Directors approved a resolution supporting efforts to obtain a Warren Act contract for New Melones Reservoir at a special meeting held Tuesday. The vote was 4-0-1 with Director Jeff Davidson unable to attend.

This contract would allow CCWD to store 100,000 acre feet of water in New Melones and maximize the beneficial use of the District’s existing water rights, which would benefit Calaveras County and other communities in the region.

“Access to storage at New Melones Reservoir is critically important to provide for the current and future needs of residents of Calaveras County and adjoining communities in having continued access to safe and reliable water supplies for basic human needs and fire protection, particularly in times of prolonged drought,” said Dave Eggerton, CCWD general manager.

The Warren Act is a federal statute passed in 1911 that allows local water agencies to contract with federal agencies to store and convey non-project water – such as water under CCWD’s own water rights – in federal reservoirs that have excess capacity.

CCWD has worked diligently over the past two years to advocate for the inclusion of a Warren Act contract to store 100,000 acre feet of water in New Melones, which is a Central Valley Project facility operated by the U.S. Bureau of Reclamation. With the ongoing development of comprehensive drought legislation in Congress, the District is optimistic its requested Warren Act contract language will ultimately be included in whatever bill emerges.

CCWD is building a broad coalition of regional partners that support this effort. Letters of support have been submitted by the Tuolumne County Water Agency, Tuolumne County and the Twain Harte Community Services District. The District is looking to expand this coalition to include other local and regional supporters.

The potential benefits of a Warren Act contract are significant for the entire region: