The Calaveras County Water District Board of Directors voted unanimously to move forward with the formation of a Groundwater Sustainability Agency at a Board meeting Wednesday December 14. This Board acted to maintain control of a roughly 70-square mile portion of Calaveras County that overlies part of the Eastern San Joaquin Groundwater Subbasin, which has been critically over-drafted since 1980. This GSA formation is part of the Sustainable Groundwater Management Act (SGMA), which was passed by the Legislature in 2015. Click here for details about SGMA and the role played by CCWD. 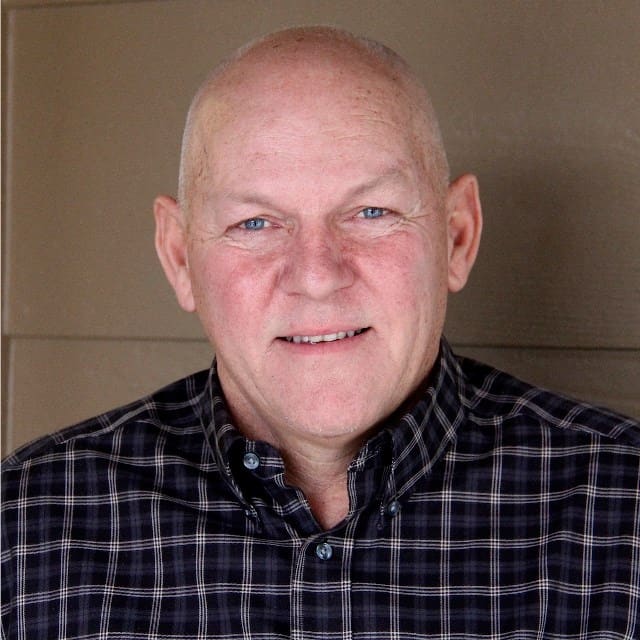 In other news, Rob Beller was recognized for 33 years of service as a meter reader for the District. Beller plans to retire on December 30 of this year. The Board thanked Beller for his committed service and presented him with an honorary resolution.

Division 4 Director Dennis Mills was also presented with an honorary resolution thanking him for his service to the District for the past two years. Mills was victorious is his bid for the Calaveras County District 4 supervisor seat, and he plans to resign from the CCWD Board in order to assume his seat as a supervisor in January 2017. On January 11, the CCWD Board of Directors will appoint a director to complete the remaining two years of Mills’ term. Seven candidates have applied.

The Engineering Department informed the Board that the construction of a water transmission main relocation project on Vista Del Lago Drive and Highway 26 had been completed at a cost of $207,671. This pipe had to be moved to make room for Caltrans to construct a new traffic signal at the intersection.

The Board also heard an informational presentation about a draft proposal ordered by Gov. Brown that lays out a road map for major changes in water conservation policy throughout the state. Gov. Brown issued Executive Order B-37-16 in May of this year, and tasked five state agencies with drafting a report on implementing his executive order. That report, entitled “Making Water Conservation a California Way of Life”, was released on November 30, 2016, and comments on the draft are due by December 19, 2016. Calaveras County Water District staff have identified several serious concerns with the draft proposal and the District is working with the Association of California Water Agencies (ACWA) to submit a comment letter outlining those concerns. The letter is expected to be signed by more than 100 water agencies across the state. For more information, see this presentation that was given to the CCWD Board of Directors at Wednesday’s meeting.

Questions and comments may be directed to Joel Metzger, CCWD public information officer, at joelm@ccwd.org or (209)-754-3123.