The District was formed in 1946 under the laws of the State as a county water district for the purpose of providing water and sewer service to the residents of the Calaveras County. The District is also engaged in the development of hydroelectric power for financial support and development of water supplies. We have operated continuously since 1947.

The District is a political subdivision of the State of California and is not part of, or under the control of, Calaveras County. The District includes all of Calaveras County in the Central Sierra Nevada foothills in the northeastern portion of the State. CCWD boundaries encompass approximately 1,037 square miles of land, (US Census Bureau) ranging from the San Joaquin Valley at its western edge to the Sierra Nevada Mountains in the east.

The District includes all of Calaveras County in the Central Sierra Nevada foothills in the northeastern portion of the State. The District boundaries encompass approximately 640,000 acres of land ranging from the San Joaquin Valley to the Sierra Nevada Mountains.

San Andreas, the County seat, is approximately 100 miles east of San Francisco and 60 miles southeast of Sacramento. The city of Angels Camp is the only incorporated community in the County. The population of the County as of January 2009 is estimated by the California Department of Finance, Demographic Research Unit, to be approximately 46,000, with most of the residents living within the various unincorporated communities. 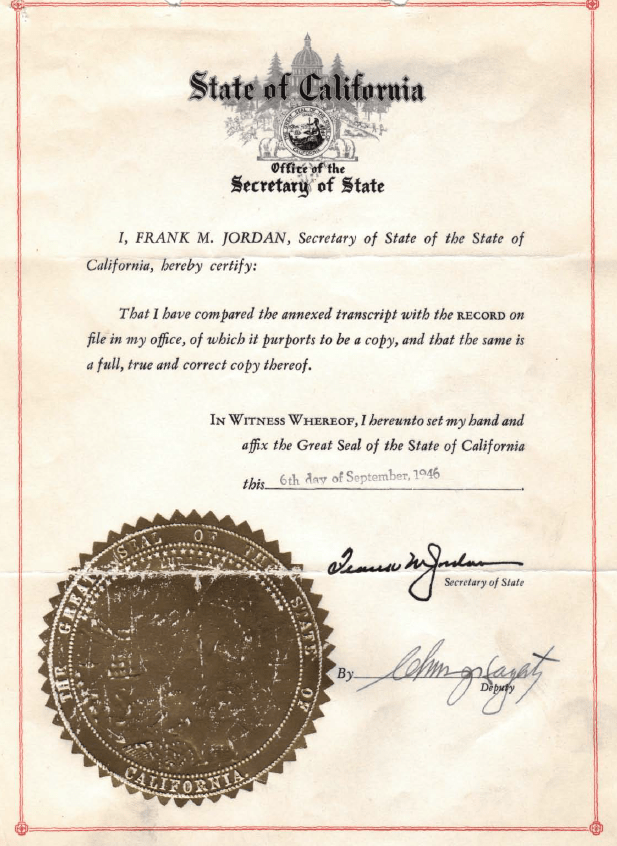 The District is a not-for-profit public agency. As a California special district, CCWD’s jurisdiction include provision of public water service, water supply development and planning, wastewater treatment and disposal and recycling.

The District has broad general jurisdiction over the use of water within its boundaries, including the right of eminent domain, authority to acquire, control, distribute, store, spread, sink, treat, purify, reclaim, process and salvage any water for beneficial use, to provide sewer service, to sell treated or untreated water, to acquire or construct hydroelectric facilities and sell the power and energy produced to public agencies or public utilities engaged in the distribution of power, to contract with the United States, other political subdivisions, public subdivisions, public utilities, or other persons, and – subject to Article XIIIA of the State constitution – to levy taxes and improvements. 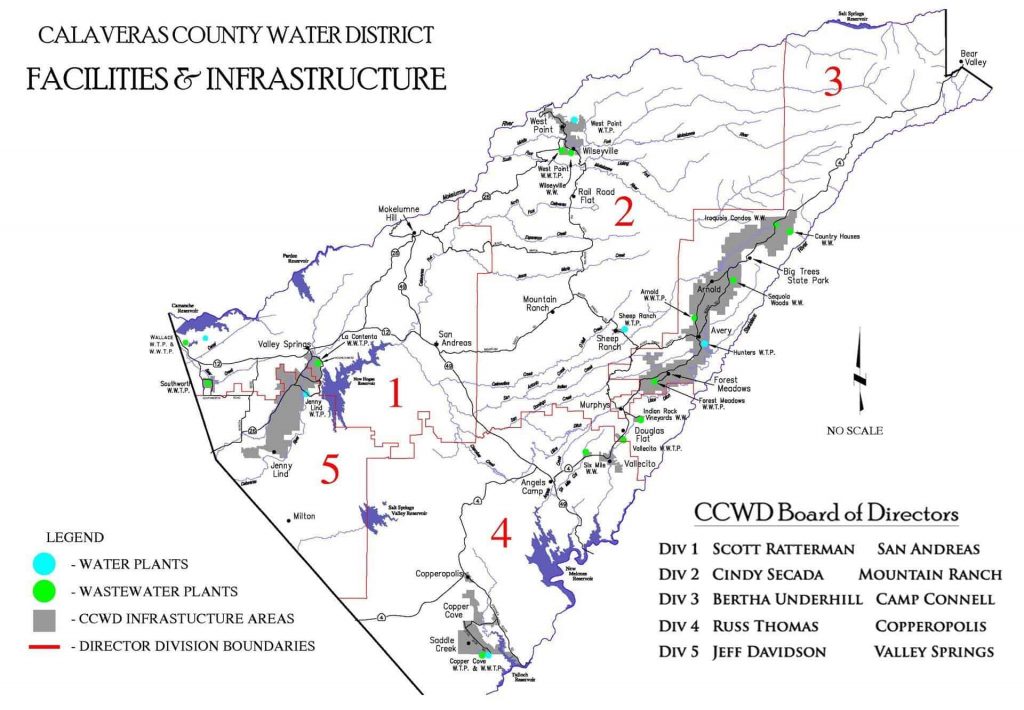 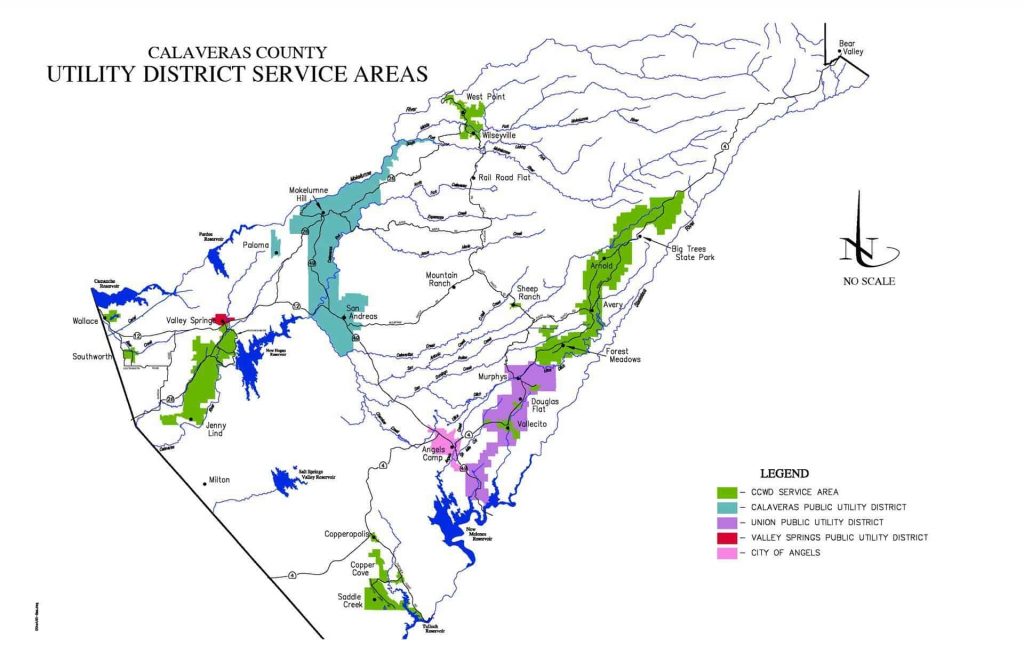 The District is governed by a five-member Board of Directors who are elected by qualified voters in the District to four-year terms. Day-to-day management of the District is delegated to the general manager and other staff members.